Some Rochester Trivia for you: 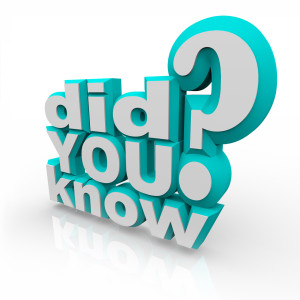 This next section is meant to be a little bit tongue in cheek. These ideas have come from many different people. If you have any of your own, just let us know.

You know you’re from Rochester, NY when…

You’ve talked about leaving this dump for 10 years and you’re still here, because despite all there is to poke fun at, Rochester isn’t a bad place to live.